It offers eleven minutes of 1980s home video glory. And it is everything you need.

Ah, the trailer videocassette.  No video store was complete without the endless loop of the distributor’s trailer tape, highlighting all the upcoming releases.  When I worked at a video store in the early 2000s (2003 until 2005, when I left to participate in an internship program for college), the company we bought our videocassettes and DVDs from, Ingram, sent us a DVD each month.  On weekdays and daytime on the weekends, we could watch something PG-rated while we worked (we were able to watch 13 Going On 30 and Napoleon Dynamite, as they were popular with the staff, so certain PG-13 movies with permission were allowed).

However, on Friday, Saturday, and Sunday nights beginning at 5 pm, we would have to switch to the trailer tape.  Sometimes, it was a welcome reprieve from having to watch The Nightmare Before Christmas or The Lizzie McGuire Movie on a constant loop, but sometimes you’ve seen the Texas Chainsaw Massacre reboot trailer five too many times.

I swear, at one point, I could quote all the movies I saw on the trailer tapes.  Whether I wanted to or not.

The idea of these promotional materials was to help us recommend movies to our guests, but also to give them an idea of what we had in stock, and helped them determine if they wanted to rent the movies.  Recommendations worked most of the time (we had regulars who trusted us), but trailers were usually the driving force in decisions.

Such was the aim of today’s video, found while researching Hi-Tops Video for an article on Allison’s Written Words.  I searched for Hi-Tops Video on YouTube, and this wonderful little gem came up in the search.  Now, it has been a year since the last time I researched this company for a Retroist article, and this video had been uploaded since then.

I mentioned it (and featured it) in my article, but it really seemed to need its own treatment.

“Put A Star Under Your Tree!” 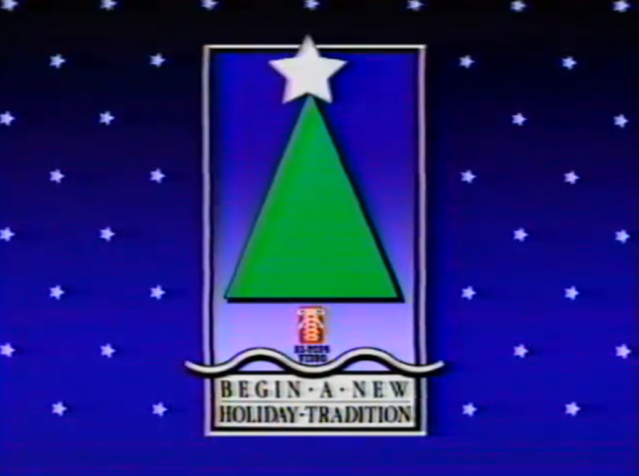 This promotional video, released in 1987 in time for the holiday season, was a guide for retailers on what Hi-Tops had available in its catalog for holiday sales success, because you can’t have a successful holiday season in home video retail without… 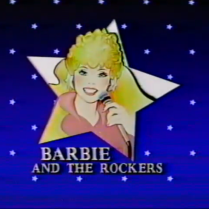 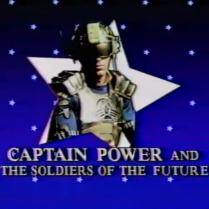 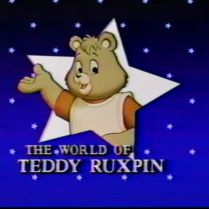 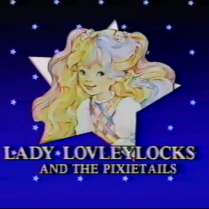 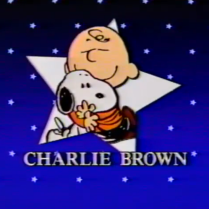 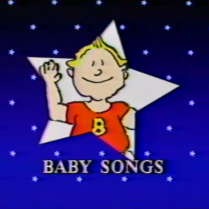 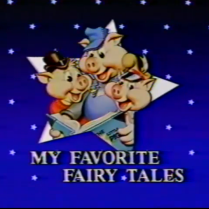 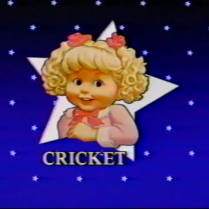 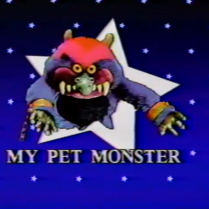 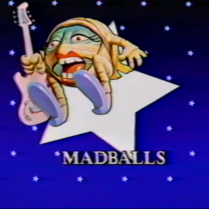 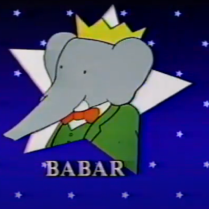 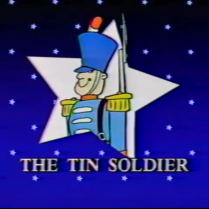 The second part of the video talks about displays and promotional material for video stores interested in “putting a star under the tree” this holiday season! 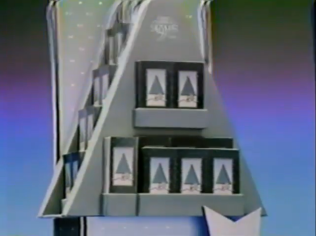 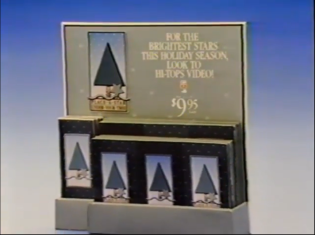 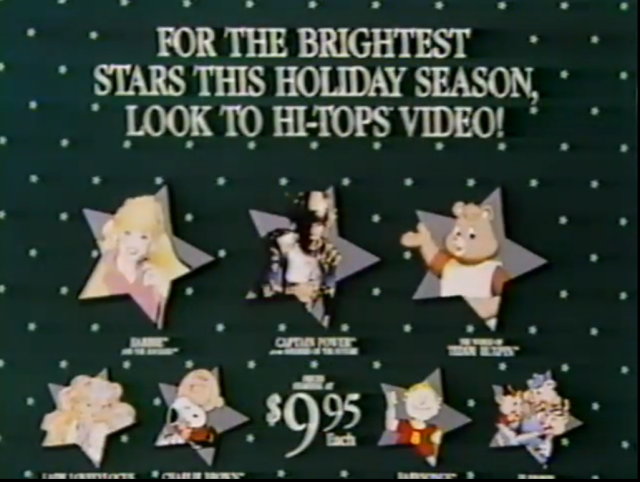 This marketing campaign also had a really cool feature for its display, which in combined “pre-wrapping” a video with a second gift… 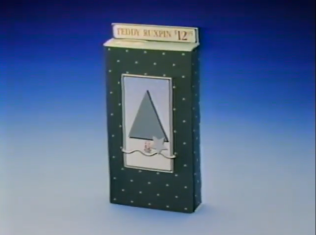 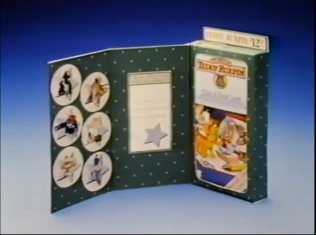 Those circles were ornaments!

How cool is this?!

As a video store employee, I would have enjoyed watching this video, and knowing our video store, we probably would have stocked these for the holidays.  We always had an impressive holiday table of sell-through items, both for kids and their parents.

That is a bargain.  Vestron’s Children’s Video Library could not compete with those prices!  And by this point, they were a discontinued label, so Hi-Tops, which had only been around a year at this point, definitely could stronghold the children’s home video market.

This is even better!